There is nothing quite as soothing and satisfying as watching your own garden begin to flourish with the fruits of your time energy and focus. But, modern lifestyles and limited living space have placed some challenges to traditional agriculture, including low-quality soils and limited space for such projects.Luckily, ancient ingenuity has been enhanced with advanced technology to provide some alternative methods of gardening that will delight and fascinate today’s green thumbs. Here is what you need to know about the two methods of soilless agriculture, Aquaponics vs Hydroponics.

The practice of Hydroponics functions under the idea that plants can be grown in a soilless environment. Plants no matter where they grow need to have their roots connected to their source of minerals and water. In a traditional setting, the soil will provide these essentials. In a hydroponic setting, the water supply will be charged with the right amounts of nutrients and provided to plant’s roots, removing the need for soil.

Hydroponics may be a relatively new term, but the idea is no new thing. The ancient civilizations of Babylon and China were fully aware of the advantages of this growing method.

Archaeological evidence suggests that hydroponics were in use at the Hanging Gardens of Babylon as well as the floating gardens seen in China. But, it was not until just recently that the idea was combined with modern technology to produce a suitable solution for advanced agriculture.

William Fredrick Gierke was a plant nutritionist working at the University of California in the 1920s. When he first suggested that plants could grow in a soilless environment his genius was met with ridicule and disbelief. Undaunted, Gierke went on to prove the great potential of hydroponics by growing some 25-foot tomato plants with no soil. Something that hadn’t been observed for thousands of years.

He called the practice of growing plants in this way “hydroponics”, from the Greek words meaning “water” and “labor”. Hydroponics has been studied extensively ever since and has been found to carry some specific advantages over traditional farming methods. 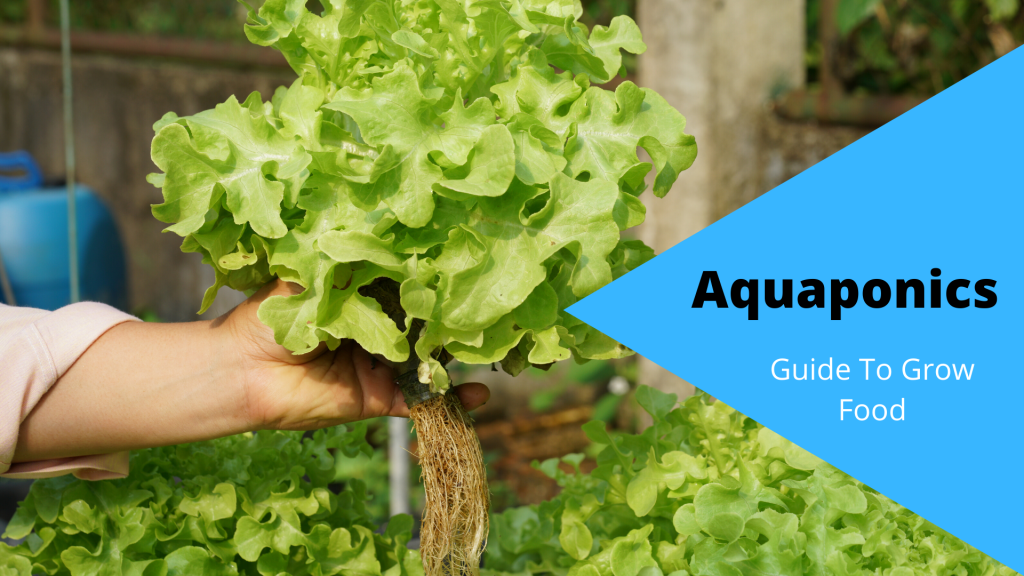 Similar to hydroponics, the science of aquaponics also attempts to grow plants in a soilless environment with the support of life-sustaining water supply, but there is a slight difference.

Aquaponics relies on fish to supply the nutrients for the plants through their waste products. The microbes that help convert fish waste to plant food are another part of the complete ecosystem involved in an aquaponic world.

Like hydroponics, aquaponics has also been in use throughout history, although we are still not sure exactly where it first began. In Mesoamerican history, we have found evidence that the Mayan civilization would grow their crops on special wooden rafts placed ponds and lakes that also provided fish.

The pre-Columbian Aztecs soon emulated the operations and grew a wide range of crops on rafts called “chinampas” in the lake that is now Mexico City.

On the other side of the planet, rice farmers in Southeast Asia have been growing fish alongside their rice crops to enhance crop yield for thousands of years. Although rice paddies are not exactly “soilless” aquaponics, the carefully planned methods of aquaculture that support plant yield create that special ecosystem that makes aquaponics so successful.

The Important Differences in Aquaponics vs Hydroponics

There are some very important fundamental concepts to compare in Aquaponics vs Hydroponics. But, the addition of a fish tank to the equation changes the dynamics of the operation considerably. Here are some things to know when considering the best soilless growing plan for your situation.

You will need a smaller hydroponic set up to have the same growth potential as a much larger aquaponics system. Hydroponics do not require a system to support fish life and can use much smaller grow beds without the risk of root compaction. While it is not necessarily “easy” to setup, the hydroponic system requires fewer components and space to generate the same amount of produce.

It is hard to say exactly which of these systems will cost more as both have their costly aspects.

With hydroponics, the nutrients you will need to keep your water charged and your plants growing strong are not cheap. While the initial costs of setting up a hydroponic system with the same capacity of an aquaponics system may be lower, you will have to buy these costly nutrients regularly and this could be a higher expense to maintain.

You will need the right growing media that supports the life of microbes essential to the aquaponics system. You will also need the fish that provide water with nutrition and the tank where your fish will reside as well as food for the fish. Then your aquaponics setup will need a constant supply of electricity to maintain the perfect conditions for fish life.

Furthermore, there will be other additives and nutritional supplements that will have to be used to support the aquaponics setup.

There is really no way to say for sure which operation will cost more without looking over the specifics of each individual setup. But, there is reason to believe that aquaponics may be slightly more expensive in the long run. The best way to save a lot of time and cash is by gathering experience and practice before attempting to set up your own soilless garden.

You will find an aquaponics system will take a longer time to set up and get started than the hydroponics. Once you have collected the components and assembled your hydroponic system, the special nutrients will only need a day or two to cycle before you can begin introducing plants.

The hydroponic system is a little more complex. First the fish need to be introduced to their tank so they can begin conditioning their water supply. The important microbes will also begin increasing the nitrogen levels of the water which will help to convert fish waste to the nutrients the plants need to survive. All in all, your aquaponics system can take as long as 3 months before it is ready for plants.

4. Complexity Of The Two

The level of difficulty in Aquaponics vs Hydroponics is very important. Some may find the hydroponic system considerably easier to manage. Once the basics have been established a predictable plan for cycling the system can be laid out and followed successfully. There will also be fewer issues to sort out along the way. This doesn’t mean it is less of a challenge, just less complex.

Aquaponics is the more difficult of the two. The aquaponics system involves the health and balance of an ecosystem which can be affected by many different factors. When a problem arises, it can take an experienced professional time to fully understand and the effects of small issues can be fast and pervasive. Aquaponics will also require extensive knowledge of aquaculture to implement effectively.

For a system to be considered sustainable it must be able to continue with as little external interference or input as possible. Furthermore, it must not have any negative effects on the environment.

The hydroponic system is not sustainable and will eventually become chemically unsuitable for plant life and will have to be thrown out, the chemicals here are not environmentally sound. The solution will also need to be replenished to ensure the plants are getting the right nutrient selection. The hydroponic system will need more in the way of monitoring and regular maintenance.

The aquaponics system will not need to be changed as much as the system is truly sustainable. Once everything has been properly set up, it will not need as much close attention to keep everything on course. The most important concerns will be the pH levels, the water temperatures, and the health and comfort of the fish.

How to grow herb Garden For kitchen? Deeper Look Guide

The most important room for any household is the kitchen. It continually manufactures our food every…

Do you love organic gardening? Are you wondering how to grow hydroponic tomatoes? Well, here’s what…

Is Growing Your Own Food Worth It?

There is a lot of bustle around growing your own food at home. The main reason… 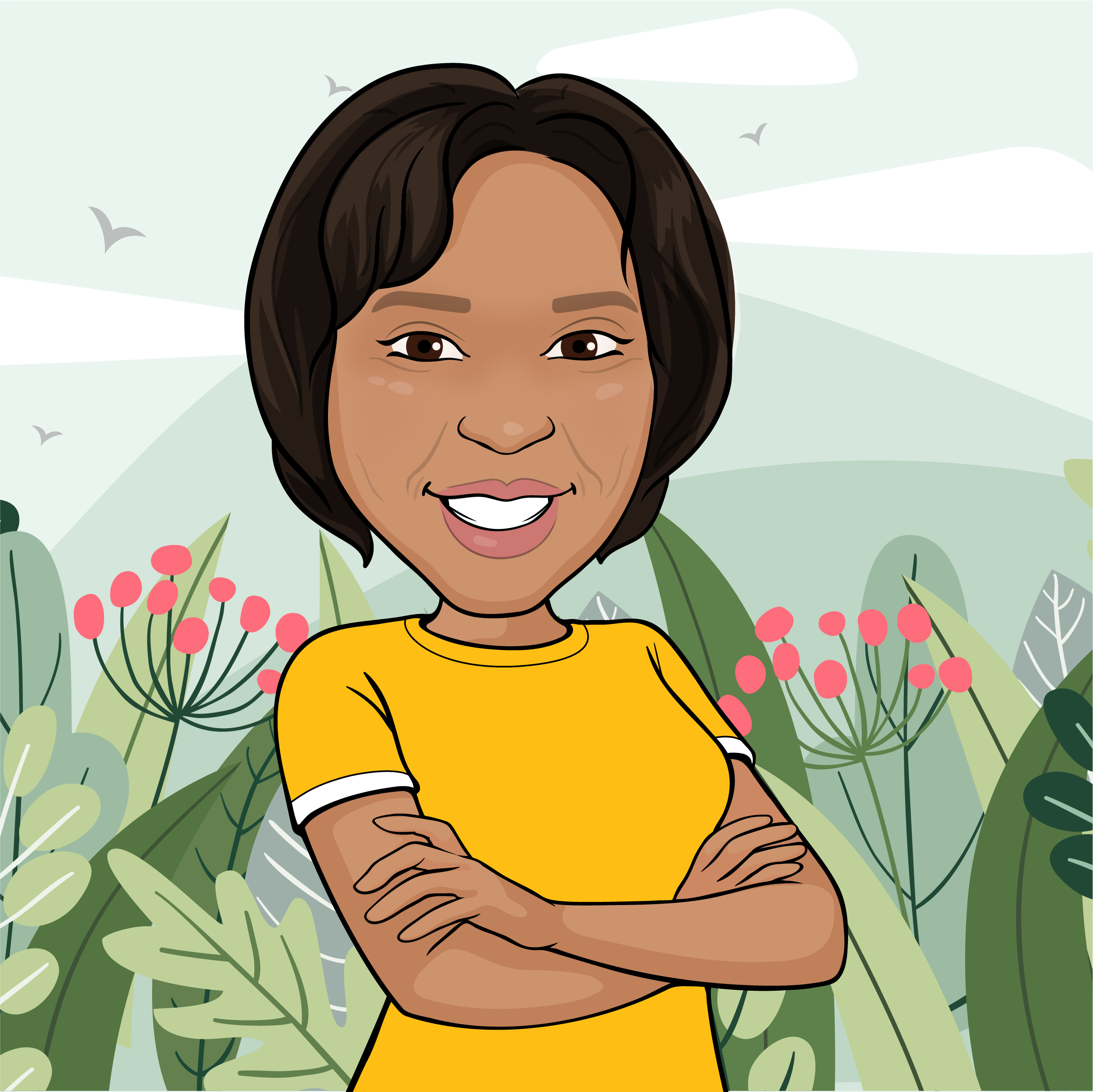 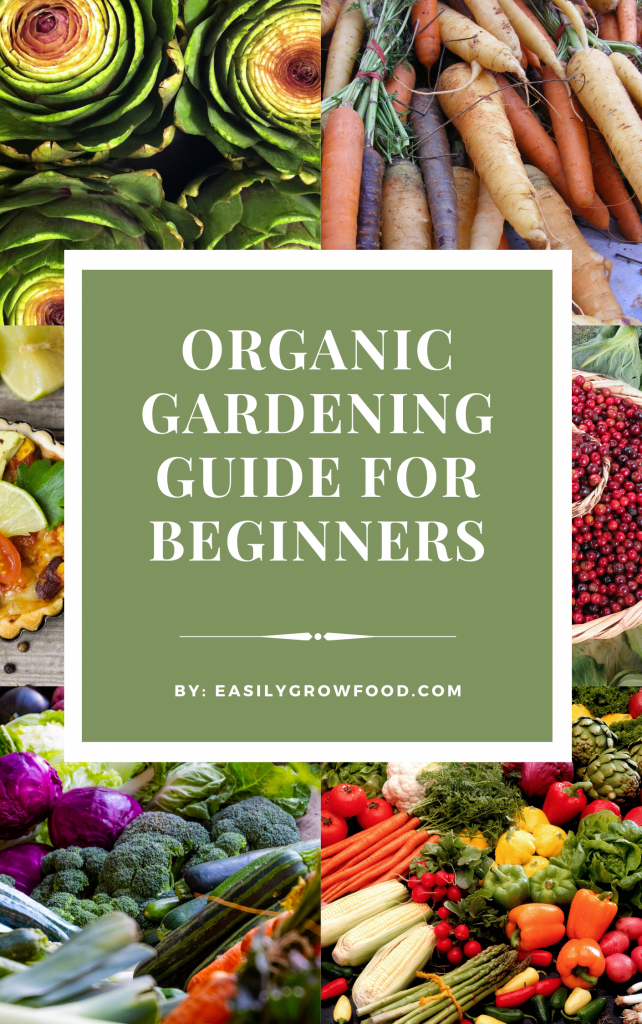 Get In Touch
Copyright Easilygrowfood.com 2020. All Rights Reserve.
Back To Top
×Close search
Search